I have written here about passive energy gathering devices using tiny printed antennae and rectifiers that can capture electrical waves including those from sunlight.


Here is another related story about energy capturing devices, only this time, it is about a method of capturing power from the myriads of radio waves which surround and penetrate through us all of the time.

A research team from Georgia-Tech School of Electrical and Computer Engineering led by Prof. Manos Tentzeris have found a way of using industrial type inkjet printers to print antennas and energy-scavenging capabilities onto paper or flexible plastic sheets.

Currents tests made at TV transmission frequencies have been shown to give some fractions of a milliwatt - one thousand of a watt.

The research team have operated a temperature sensor using the radio waves from a television station half a kilometer away.  They are preparing another demonstration in which a microprocessor-based microcontroller would be activated simply by holding it in the air.

Not a New Idea. 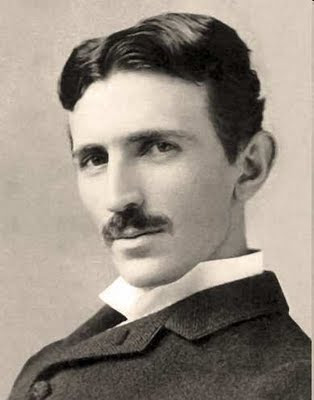 Tesla (above) and his patent for a Free Energy Receiver
This idea is so not new. Tesla was grappling with energy gathering on a mega scale, while others were looking at it on a less ambitious level. 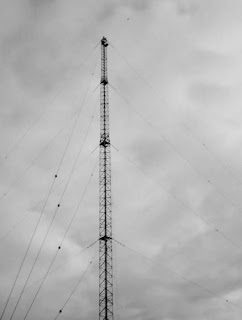 Some 40 years ago I remember visiting the Radio Eireann, the Irish National Broadcaster's medium wave transmitter in Athlone in the Irish midlands. A friend and I were keen ham radio operators at the time. The engineer in charge of the transmitter was very kind to these two visiting young men, and gave us a tour of the facility. He told us many things about high powered transmitters including that he once had a light on his bicycle that ran from the power of the transmitter using a tuned circuit and the frame of the bike as an antenna. That would have been generating at least 250 milliwatts.

The Georgia-Tech team are working on more advanced systems that can suck up a broad spectrum of transmission frequencies and they hope to generate more than a milliwatt! - sounds very small to me. Even that tiny amount of power is sufficient to run many small electronic devices, including a variety of sensors and microprocessors. By adding high quality capacitors to the micro antenna and energy circuits, the team hope to be able to power devices requiring over 50 milliwatts.  In this approach, energy builds up in a battery-like supercapacitor and is utilized when the required power level is reached.

The energy gathering technology can presently use frequencies from FM radio to radar, a range spanning 100 megahertz (MHz) to 15 gigahertz (GHz) or higher.

One practical use of these little energy sucking devices will be to power remote sensors such as security devices, monitoring sensors etc. This could save the environment by reducing the use of batteries worldwide by many millions. It would also save on maintenance in replacing batteries. 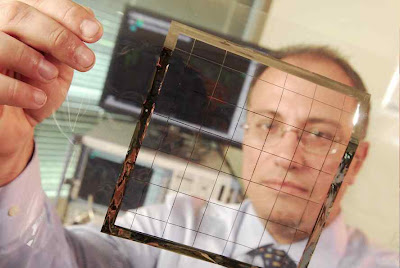 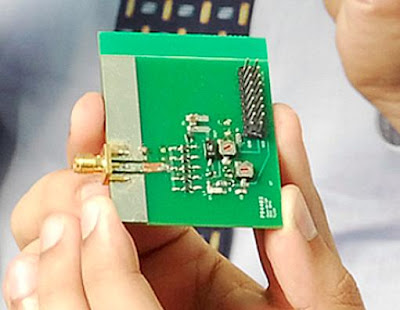